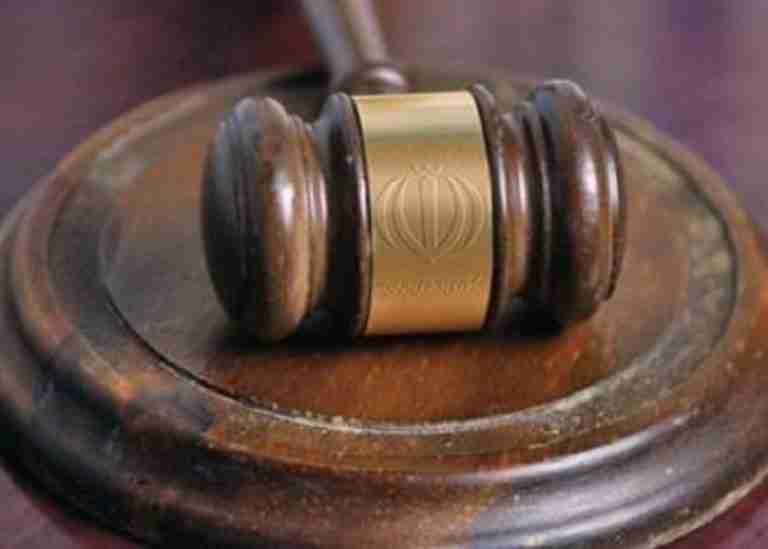 ICBPS Morning Brief– The Islamic Court in Iran has sentenced three teenagers to have their fingers amputated for alleged robbery.

Teenagers Hadi Rostami, Mehdi Sharafian, and Mehdi Shahivand were handed the Medieval punishment on Thursday for alleged robbery after a failed attempt to appeal, according to the local news release.

The Islamic Court has issued the harsh sentence against the three teenagers for alleged robbery, in keeping with Sharia law, four fingers will be cut off from their right hands.

The case has been handed to the “Execution of Warrants Department” at Urmia Central prison to execute the sentence.

In 2018, the Islamic tyrants in Iran amputated a man’s hand convicted of an alleged theft. The authorities carried out the medieval punishment in a shocking act of cruelty.