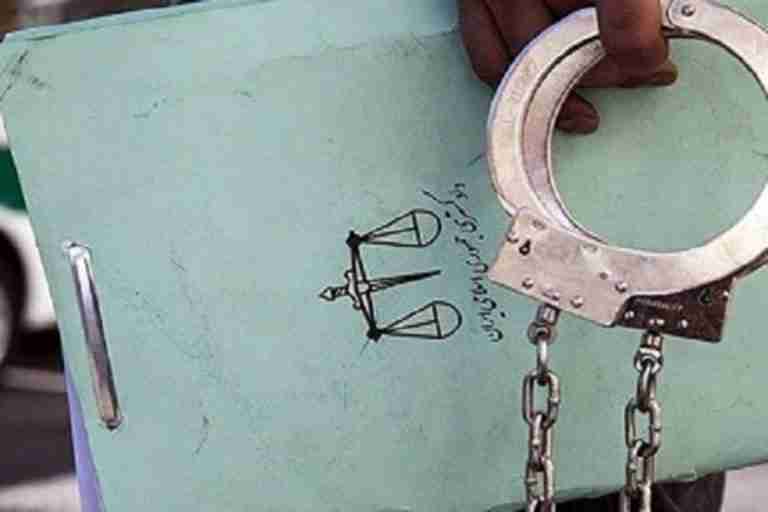 ICBPS Morning Brief– The Islamic Judiciary has allegedly arrested a group of mayors in Iran over reported corruption charges.

A group of mayors in Tehran province, including Lavasan, Shahriar, and Rudehen, were reportedly arrested on corruption, which was defined as bribery, forgery, fraud, and making counterfeit bills according to state-run media.

The defendants are currently under interrogation at custody.

In mid-sep, the Islamic Attorney General in Bushehr announced that the City Council administrator had been arrested over corruption charges.