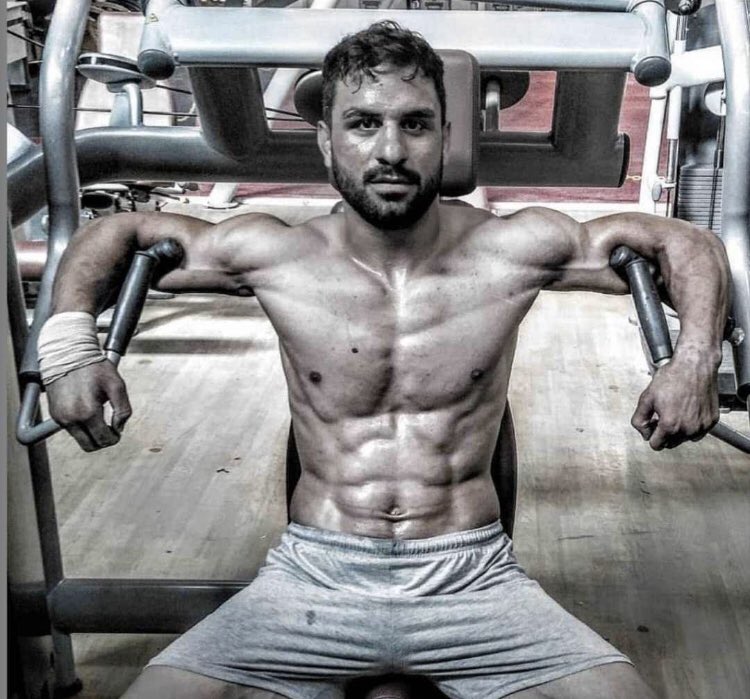 ICBPS MORNING BRIEF – Islamic Judiciary system sentenced the Iranian wrestler Navid Afkari to the death penalty for participating in peaceful protests in Iran. Navid was arrested during the 2018 nationwide Iran Protests in Shiraz. The Islamic agents have severely tortured Navid to extract confessions from him. In a letter, the wrestling champion described the horrific physical and psychological tortures he had undergone. He was under pressure by agents, endured the most horrendous tortures. Islamic Agents also poured alcohol into his nose.

The competition-winning Iranian wrestler has been sentenced to two death sentences for taking part in anti-government protests.

The Islamic regime of Iran is experienced to torture dissidents to force them into making false confessions or to break their resistance.