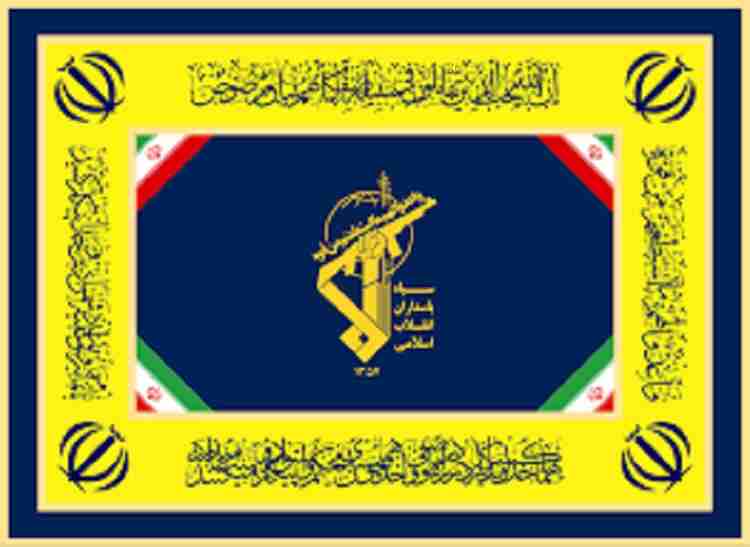 ICBPS Morning Brief– Iran’s Islamic Revolutionary Guard Corps (IRGC) threatened Bahrain on Saturday and said it would face “harsh revenge” from its own people and Palestinian over its normalization ties with Israel.

“Bahrain government and its ruler Hamad bin Isa Al Khalifa should await a harsh revenge of the Islamic fighters (Mujahideen) aiming to liberate Jerusalem and the proud Muslim Palestinian,” the IRGC said in a statement posted on its Telegram Channel and quoted by Khabar Online.

“Undoubtedly, the people of Palestine and the free Muslims in the world will never approve of normalization of relations with the Israeli regime,” according to the statement.

The Bahraini authorities have done a “fundamental mistake” “seeking shelter” in Israel instead of “gaining legitimacy from its people,” the Foreign Terrorist Organization (IRGC) added.

The Islamic rulers in Iran have warned that they will hold Bahraini authorities accountable for all the consequences of any action leading to Israel “creating insecurity in the region.”