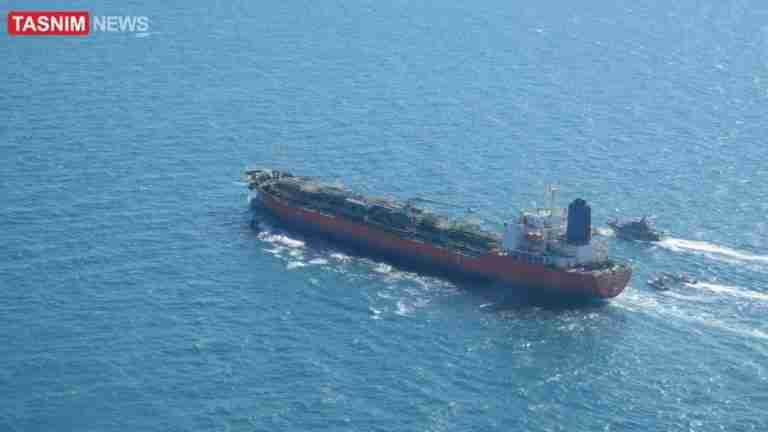 ICBPS Morning Brief– The IRGC announced on Monday it seized a South Korean vessel in the Strait of Hormuz.
The IRGC Navy seized a South Korean-flagged oil tanker in the crucial Strait of Hormuz amid escalating tensions in the Middle East between Tehran and the West.
The Navy had seized the MT Hankuk Chemi, IRGC-run Tasnim News posted on Twitter.
The Islamic Republic of Iran later declared the seizure, alleging the vessel’s “oil pollution” sparked the move.