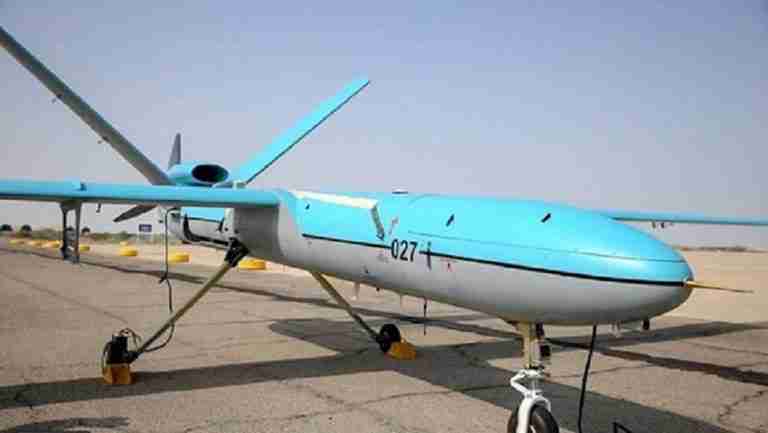 In its report, the Kuwaiti newspaper Al-Qabas, quoting its sources, revealed that IRGC had dispatched military equipment, including drones and short-range precision missiles from Iran’s southwestern borders.

The shipment allegedly contains a series of 122mm unguided artillery Arash Missile developed by IRGC as a Terrorist Foreign Organization. The Iran-made rocket, belongs to the IRGC Navy, is a copy of the Russian BM-21 Grad. IRGC recently tested a guided version of the high-precision rocket.

According to reports, the Iranian-made drones are kept in southern Iraq, under strict security measures.

The equipment was first sent from Tehran to Al-Kowsar Barracks in western Ahvaz city, and then shipped to Iraqi territory through the Shalamcheh border crossing.

The shipment, however, is kept in Iran’s proxy bases, but the Quds Force controls the military complexes.