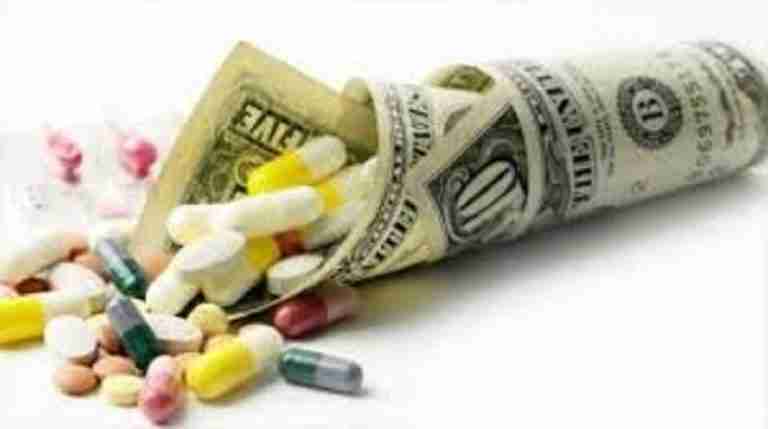 According to the local media, the Iraqi army on Thursday has confiscated 19 Iranian trucks containing medicine with hundreds of dollars worth.

Iraqi agents arrested smugglers, seized the overloaded-trucks, and handed over them to authorities, reported Tabnak News.

Such a huge shipment cannot leave the country by crossing a long way without receiving Iran’s intelligence and IRGC ‘green light’.

Earlier, state-run media quoted the deputy of Iran’s Food and Drug Administration that ‘medicine is not only smuggled to Iraq, but the eastern neighbors such as Pakistan and Afghanistan are also great opportunities for death dealers.’

Medicine of Iranian patients is smuggled to the neighbors [known as reverse trafficking].

But, Zarif should chase the clues how IRGC-backed smugglers easily discharge depots from medicine and illegally cross borders for pocketing windfall cash.

Ayatollahs in Tehran have continuously accused the United States, especially Trump’s administration in the past four years, of blowing the regime’s channels up to pay for food and medicine as the propagandist minister says “conspiring to starve a population is a crime against humanity.”

A shameful hoax is played upon the issue.

ASTONISHINGLY, the globalist-run media spreads the firehose of falsehood as a propaganda technique against President Donald Trump’s Maximum Pressure Campaign in which a large number of news and reports are broadcast rapidly, repetitively, and continuously over multiple echo-chambers — without regard for truth.

Further, officials in Iran have [continuously] emphasized 80 percent of Iran’s problems caused by mismanagement and corruption, not sanctions.

Nor the United States neither other western countries have targeted humanitarian goods of the commodities for civilians by imposing sanctions on rogue states.

“The Treasury Department has strongly emphasized that the prohibitions did not apply to transactions to sell agricultural commodities, food, medicine, or medical devices to Iran, saying it understood the need for humanitarian goods,” President Donald Trump’s administration recently emphasized.

Billions of dollars of goods, including basic stuff and vital commodities, are smuggled out of or into Iran annually by the senior officials or their relatives.

Iran officials accuse the U.S. of targeting humanitarian needs while their IRGC-affiliated smugglers play an active role in Medical Terrorism.