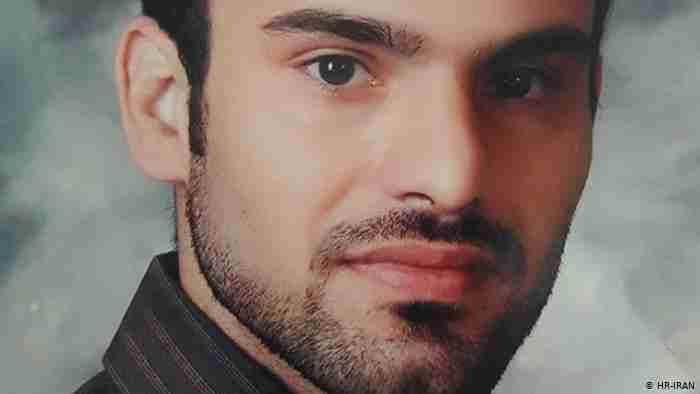 ICBPS Morning Brief– The Islamic Revolutionaries judges in Iran sentenced a young man to death and 13 years in prison.

Hamed Ghareh Oghlani, 34, was sentenced to death penalty and 13 years in prison on the ambiguous charges of ‘relationship with the U.S. and Israel,’ ‘insulting the Supreme Leader,’ ‘propaganda against the regime,’ and ‘tearing up the image of IRGC-Terrorist Qassem Soleimani.’

In a tweet post, his sister has confirmed the news of inhumane conviction issued by the Islamic judges.

The Islamic agents also threatened the relatives at the time of arrest.