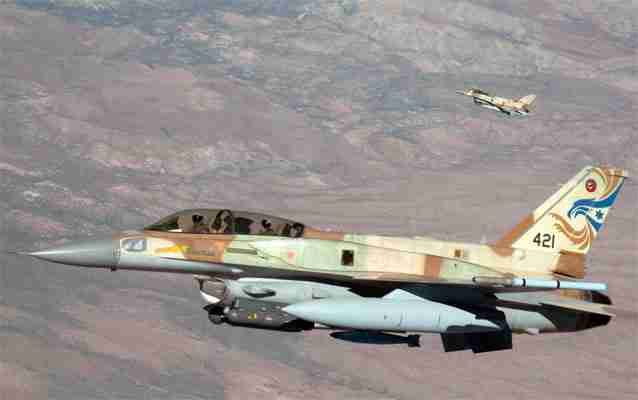 It’s the third round of Israeli Airstrike(s) in 11 days as the Britain-based Syrian Observatory For Human Rights (SOHR) that six loud explosions were heard in Al-Bokamal city in Deir Ezzor countryside.

The death toll was expected to rise as the serious injuries of some casualties were reported.

The reported explosions caused by unknown jets airstrikes, but the SOHR believes to be Israeli, however, Israel rarely comments on such claims.

The airstrikes also devastated ammunition depots and vehicles of the Iran-backed militants.

The SOHR has no further details as no comment from Syrian state media.

Jerusalem considers the Islamic Republic of Iran as its regional menace and the most significant enemy ever as it has vowed to prevent any permanent Iranian military buildup in Syria, particularly near its frontier.

Since the U.S. President Donald Trump took office, the White House has continuously called the Islamic Republic of Iran, the regional competitor of Russia, as well as a major target for the United States and Israel, to leave Syria.

Tehran, however, is determined to keep its troops in Syria and Iraq, where IRGC still seeks to exact revenge for the U.S. killing its top commander Qassem Soleimani.

According to Richard Nephew, a senior research scholar at Columbia University’s Center on Global Energy Policy, IRI probably will be within 2-3 months a Nuke bomb by the end of 2020, perhaps by the summer of 2021 if Tehran slows down.