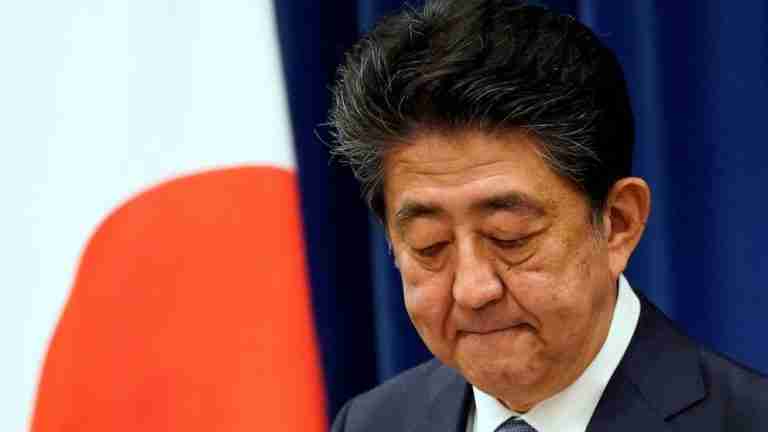 Suga, 71, serves as chief cabinet secretary in the current administration and was widely expected to win.

He is considered a close ally of Abe – who previously backed the U.S. on Iran’s missile attacks — and likely to continue his predecessor’s policies.

In January, Japan, however, announced that Tokyo stands with the U.S. on its response to Iranian missile attacks on U.S. bases in Iraq.

Japan hoped to ease tensions between Tehran and Washington.