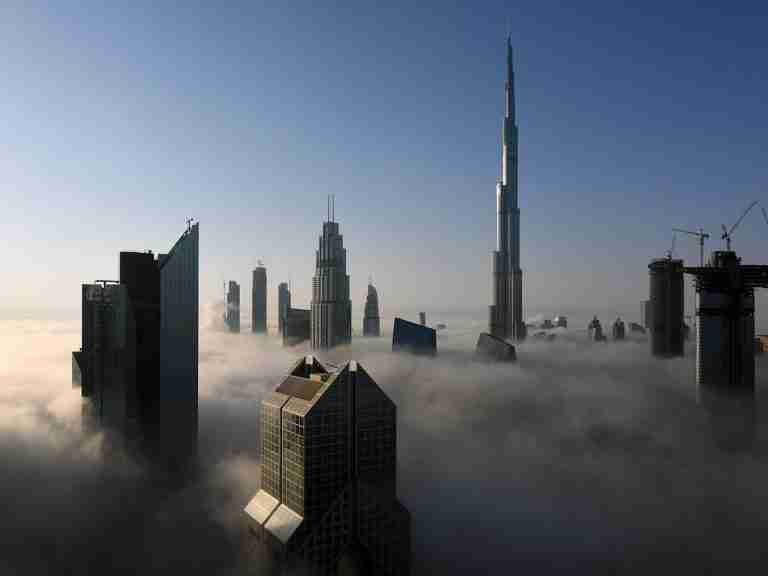 Ayatollahs, their armed forces, proxies, and militias are experienced in this kind of terrorist act.

The malicious journalist, link to the so-called reformist groups in Iran, posted the threatening message on his Twitter account on November 27, 2020.

The ‘poison pen’ message was posted on Twitter, a globalism-backed platform that presents itself as an independent social media operation.

The Evil Forces-backed Twitter has ignored to flag or suspend the aggressive account as well as it continues to flag the tweets of the U.S. President Donald Trump and other justifiable people.

There are clearly supportive of terrorism by Khomeinist revolutionaries on Twitter, which is why they are putting up money for the aggressive contents and blackmails.

The FTO-IRGC owns hundreds of active cyber-battalions on social networks – with tasks included skilled-propagating and targeted-blackmailing in favor of Ayatollahs.