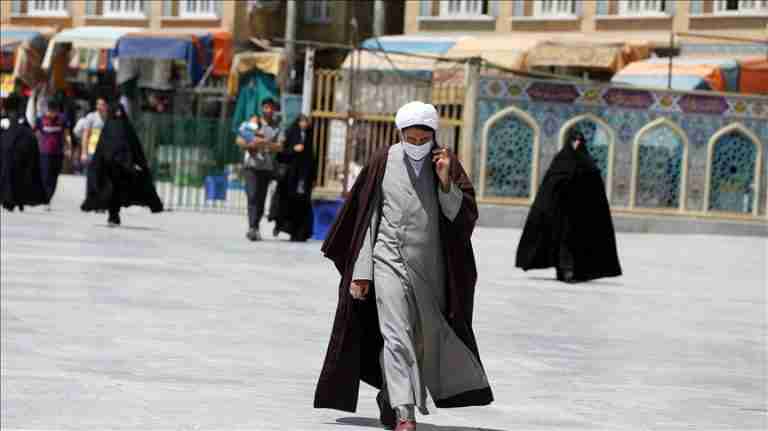 ICBPS MORNING BRIEF– Nearly 2,000 new COVID19 Coronavirus cases have been detected in Iran during the past 24 hours.

During a daily press conference on Sunday, the Islamic ministry health spokeswoman Sima Sadat Lari claimed the total number of people tested positive for Coronavirus in Iran has risen to 386,658 following the detection of 1,992 new cases over the past 24 hours.

Of the detected new cases, 905 patients have been admitted to the hospital, according to the state-run media.

Nearly 333,900 patients have recovered from the coronavirus infection so far or have been discharged from hospitals across Iran, claimed the spokeswoman.

Iran’s Coronavirus records [unofficially] to show over 100,000 people died with COVID19 symptoms up to September 7, versus 22,293 reported by the Islamic Republic of Iran (IRI).