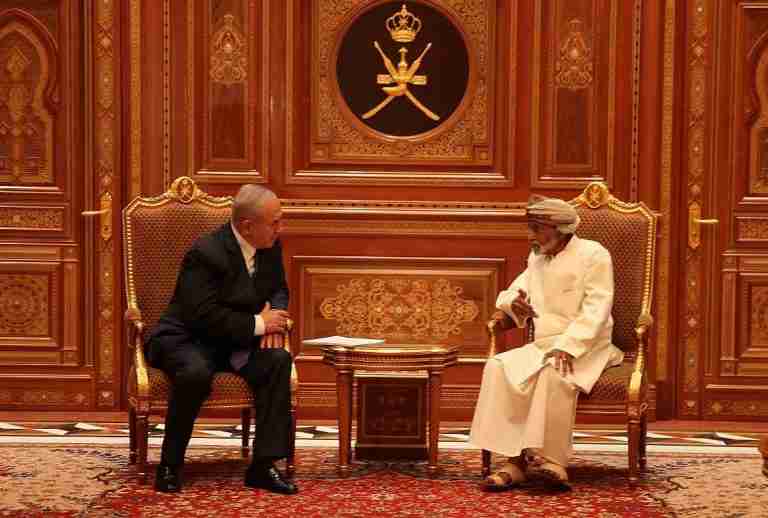 ICBPS Morning Brief– The Sultanate of Oman on Sunday hailed the normalization announcement between Bahrain and Israel.

The southeastern coast of the Arabian Peninsula in Western Asia, ween as another Arab nation that could announce diplomatic relations with Israel, declared it hopes the U.S.-brokered agreement will lead to peace and a Palestine state.

On Friday, Bahrain became the second Persian Gulf state to normalize ties with Israel after the United Arab Emirates said they would do so a month ago.

Muscat says the development reflects the hopes of all nations that want peace in the Middle East.

The Arab nations’ move forged partly through shared fears of the Islamic Republic of Iran as a prolonged threat to the region and the entire world.