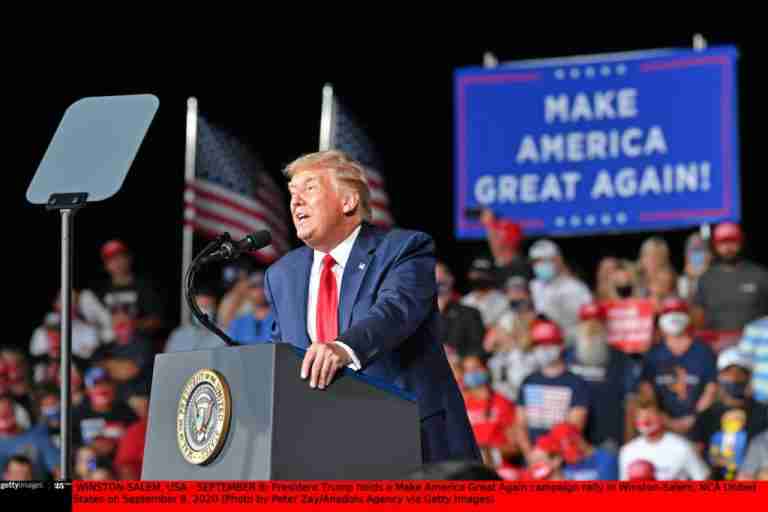 ICBPS Morning Brief– The U.S. President Donald Trump was nominated for the 2021 Nobel Peace Prize for his efforts in reaching Israel-UAE agreement.

The Norwegian MP and,  head of the Norwegian delegation to the NATO Parliamentary Assembly, Christian Tybring-Gjedde, submitted the nomination, Fox News reported on Wednesday morning.

“For his merit, I think he has done more trying to create peace between nations than most other Peace Prize nominees,” Tybring-Gjedde told Fox News.

Calling it a unique deal, Tybring-Gjedde said “It is for his contribution for peace between Israel and the UAE.”

Social networks exploded over Trump Nobel Peace Prize nomination. ‘This is going to be glorious,’ said The Hill.