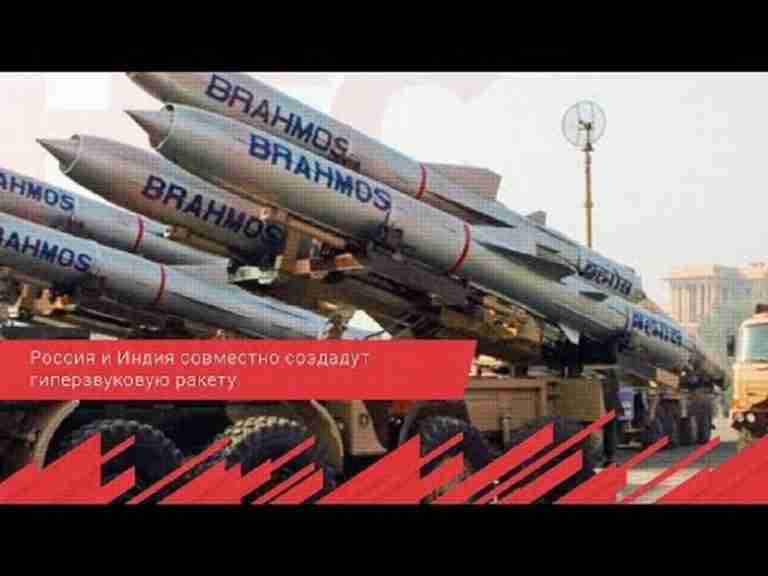 The two countries agreed to build a medium-range ramjet hypersonic cruise missile BrahMos, which can currently be launched from submarine, ships, aircraft, or land.

The missile warheads will be changed completely, however, its launch platform will be accompanied by only minor improvements.

“The missiles will be able to destroy air targets in the coming years.”

“We plan to develop BrahMos hypersonic missile that can attain speeds of Mach 4.5 by 2025. By 2026-27, we want to create a missile that can cruise at Mach 6-7,” Alexander Maksichev, co-director of the Russian-Indian joint venture BrahMos Aerospace, according to RIA Novosti.

The hypersonic cruise missile BrahMos – which its portfolio was $ 4.5 billion in 2020 — will create up to 2028, said Maksichev.

Despite the pandemic, the order book of Russian-Indian joint venture BrahMos to build up of missiles, increased by one billion dollars in six months, according to Maksichev.

The first export contract for the supply of missiles to a third country is still planned to be concluded by the end of this year, he added.