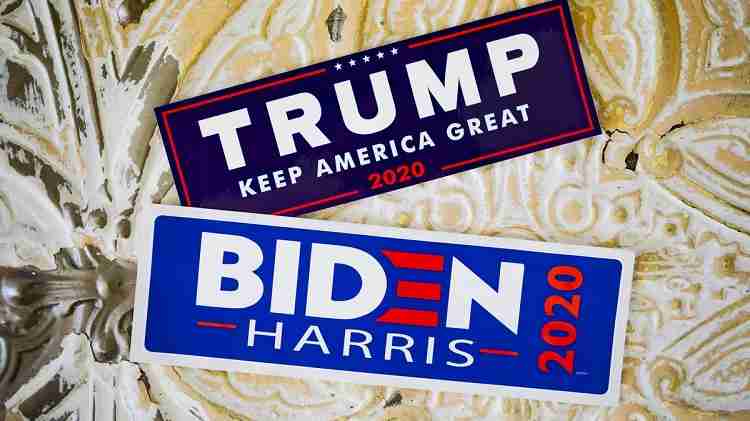 ICBPS Morning Brief– Russian, Chinese and Iranian hackers have reportedly ramped up cyberattacks against hundreds of organizations and people involved in the U.S. 2020 presidential election as well as the cyberattacks move targeted U.S.-European policy debates.

Hackers working for Russia, China and Iran have recently escalated their attacks around the U.S. presidential race, with targets including the campaigns of both President Donald Trump and Joe Biden, Microsoft said Thursday.

The trio has mounted malicious act against the U.S. as Election Day looms.

Warning is the most expansive public warning to date about the rapid spread of foreign governments’ efforts to wield hackers to undermine U.S. democracy, according to the reports.