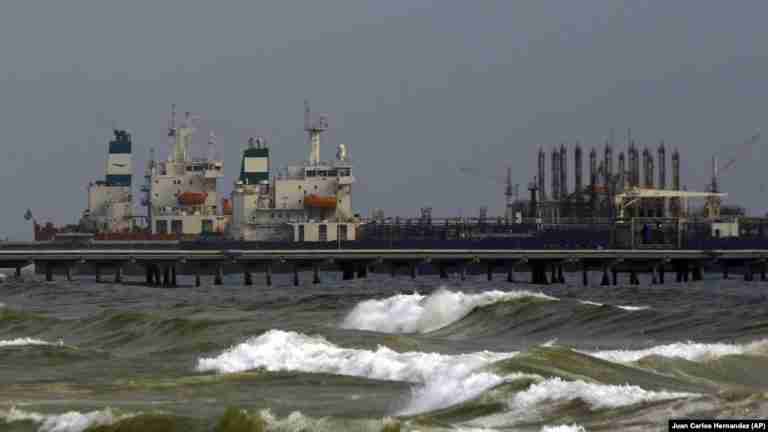 Iran shipped 820,000 barrels of gasoline to Venezuela by three tankers in the last month.

The Iran-owned tanker Fortune is to unload its shipment after the prior one Forest reached the Venezuelan water on Monday.

In May, Iran also sent five tankers containing 1.5 million barrels — at least $45.5 million worth of gasoline and similar products.

The Forest tanker is one of the three vessels carrying Iranian oil to Venezuela.

The tanker was spotted off the northern Venezuelan coast in Soosereh State, according to El Nacional.

“The whereabouts of other two tankers are still unknown,” reported the state-run Venezuelan newspaper.

The tankers are expected to reach the country’s northern oil facilities and El Palito Refinery, in Puerto Cabello in northern Carabobo state.