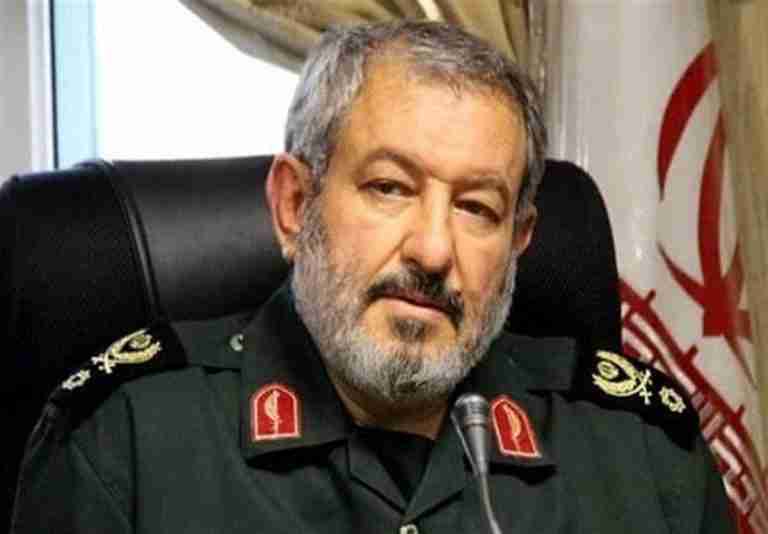 He had been in a coma for more than two months before dying of COVID19 Coronavirus in an IRGC-owned hospital in Tehran on Sunday, according to IRGC-run Tasnim News.

Brig. Gen. Ostovar had fought in Syria and Iraq alongside Qassem Soleimani, the dead-terrorist head of the Quds Force, the overseas arm of the IRGC, new agencies added.

Coronavirus has infected and killed a number of Iranian officials since it hit the country in February as it has made Iranians happy as they implicitly celebrate online.