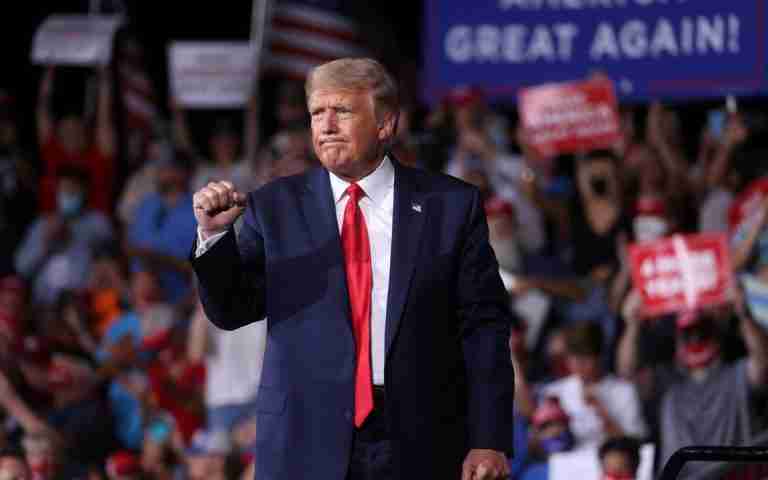 President Donald Trump blasted the Democrat Joe Biden, ChiCom, and “left-wing extremists” at his rally in Winston-Salem Tuesday night, announced that he will make a fair deal with the Islamic Republic of Iran after the United States Presidential Election on Tuesday, November 3.

President Trump told his supporters that he had kept his promises as he has done so far, citing justice reform, ending NAFTA, and pulling the U.S. out of the Iran Nuclear Deal.

‘We invested $2.5trillion in the U.S. military and gave our great warriors a big pay rise,’ President Donald Trump continued.

“I’m running for re-election to keep jobs at home, to put violent criminals behind bars and to ensure the future belongs to America and not to China or other countries,” President Donald Trump emphasized in a 75-minute address at Smith Reynolds Airport.

“Biden’s plan is to appease the domestic terrorists, my plan is to arrest them:” President Donald Trump