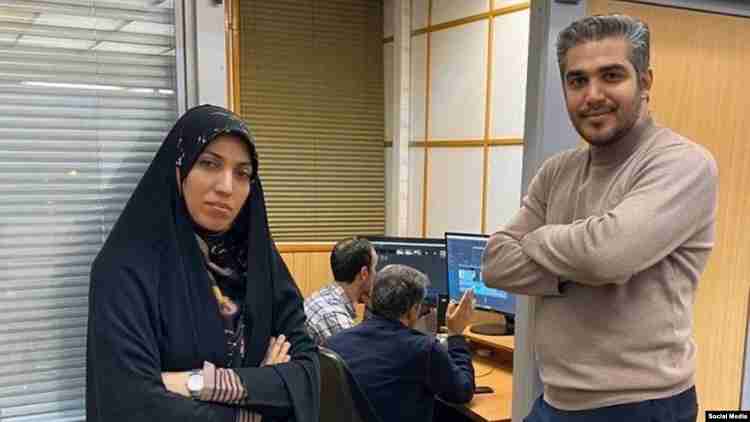 ICBPS Morning Brief– Twitter has suspended the account of an IRGC-Reporter for mocking the execution of Navid Afkari.

Ameneh Sadat Zabih-Pour, the IRGC-Reporter at IRIB, known for her role in recording “confessions” of political prisoners under interrogations, was one of the people who reported the execution of Navid Afkari and mocked the anti-death-penalty people, asking them to “prepare their hashtags.”

The most infamous reporter apparently knew of Navid Afkari’s execution ahead of any official announcement.

Before joining IRIB, she allegedly worked for Iran’s Ministry of Intelligence.