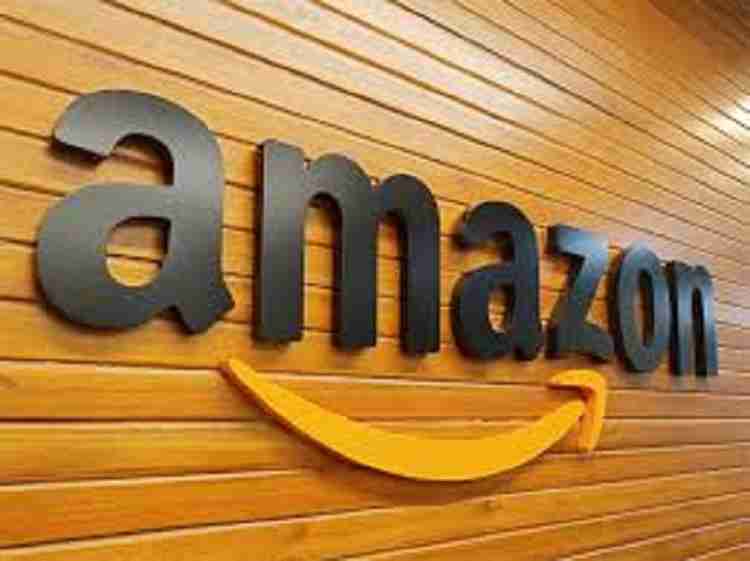 ICBPS MORNING BRIEF– The U.K. watchdog has fined Amazon in Deliveroo stake probe because of failure in meet British regulators’ deadlines to hand over emails between senior bosses, including chief executive officer Jeff Bezos, the world’s richest person, during a probe of the retail giant’s investment into Deliveroo.

Amazon.Com has earned a slap on the wrist from U.K. regulators after it failed to meet a deadline for vital documents, as part of a long-running probe into its stake in Deliveroo.

“The U.K.’s competition watchdog fined Amazon £55,000 (€61,274) for being late in providing internal documents crucial to the investigation. A total of 189 documents were provided between a few days and more than two months after deadlines, and only after repeated follow-ups by the regulator, the Competition and Markets Authority (CMA) said in a report published yesterday,” according to the news.