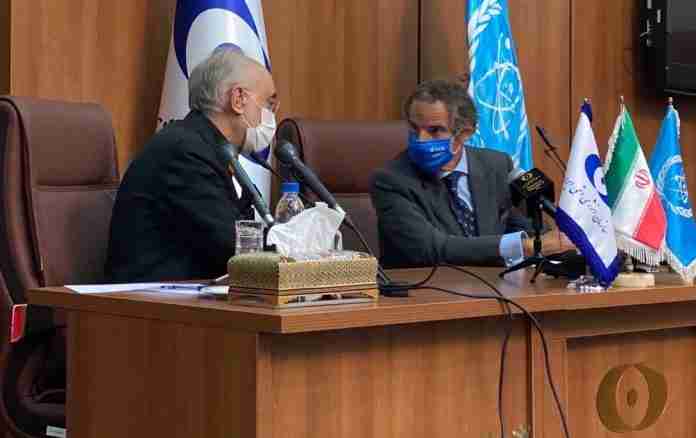 U.N. inspectors will gain access to suspected the country’s nuclear sites in the coming days following an alleged agreement with Tehran.

“A scheduled visit, to inspect the second of two suspected Iran nuclear sites, would take place in a matter days,” speaking to reporters, said Grossi.

Grossi traveled to Iran at the end of August to break a logjam between the IAEA and Tehran over access to two suspected sites detected to have formed part of the Islamic republic’s secret atomic weapons programme that was allegedly discontinued in 2003, according to the national.

Late August, the Islamic Republic of Iran has agreed to allow the United Nations’ nuclear watchdog’s inspectors to access two untold secret nuclear sites — in exchange, the IAEA says it will pursue no further questions regarding the issue.

The global watchdog has repeatedly criticized the Islamic Republic of Iran (IRI) for not answering its questions about the undeclared nuclear material and nuclear activities at the two sites, which was disclosed by Israeli PM Benjamin Netanyahu to be a “secret atomic warehouse” — located in Turquzabad village in Kahrizak Rural District, 27 Km away from the Iranian capital.