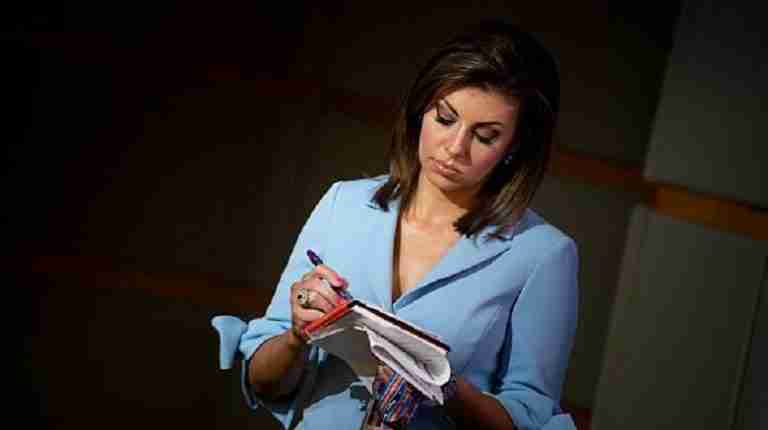 ICBPS Morning Brief– The U.S. says its policy in the Middle East is to reward allies and not enemies.

In an interview on Wednesday, the U.S. State Department spokesperson Morgan Ortagus said “We have embarked on a policy in this administration, to reward and to embolden the Gulf Arab, our allies … to embolden Israel, and to not reward an enemy.”

“Our maximum economic pressure campaign remains but remember, President Trump has said that he wants a peaceful resolution with Iran and he has said that he’s willing to negotiate for a new and better deal,” Morgan Ortagus told CNBC’s Hadley Gamble.

“So peace and diplomacy remain on the table anytime the regime and Iran would like to take us up on it,” she added.

Ortagus said “one of the fundamental flaws” of the 2015 agreement was Iran directing “billions of dollars in sanctions relief” to developing missiles — instead of improving the lives of the country’s middle class.

Previously, in a thread on her Twitter account, Morgan Ortagus wrote that money should’ve gone back to the Iranian people they stole it from.

“If the “era of dominance and hegemony” that Rouhani speaks of is over, why doesn’t Iran get its troops and proxies out of Iraq, and stop trying to dominate Lebanon through Hezbollah?”

“At the UN’s 75th General Assembly, the IRI president Hassan Rouhani has claimed that its regime supports peace and combats extremism.”

Iran-back proxies have been funded billions of dollars in the past years. Iran has actually sent more than $16 billion to its terror proxies and partners since 2012, said Morgan Ortagus.