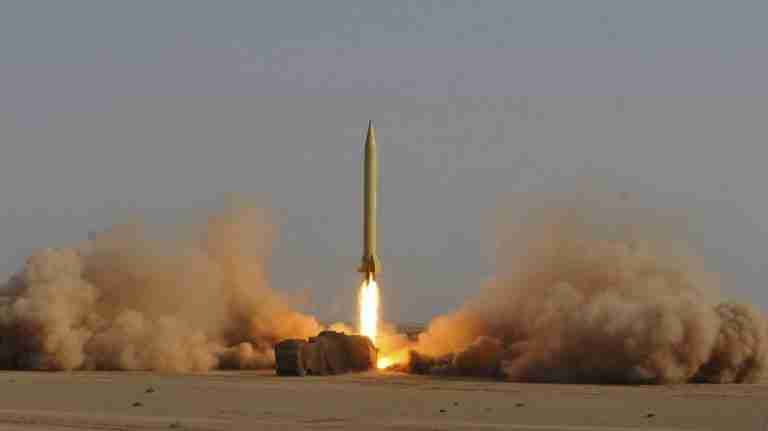 According to U.S. officials, Tehran has resumed cooperation with North Korea in the development of long-range missiles, including the transfer of critical parts.

Speaking on the condition of anonymity, a U.S. official said the Islamic Republic of Iran has resumed long-range missile cooperation with nuclear-armed North Korea.

North Korea did sell missiles to the Islamic Republic of Iran during the Iran-Iraq War (1980-1988) and thereafter.

As a notorious state for its extensive and illicit export of ballistic missiles and related technology, North Korea and Iran have been cooperating for years – which forged a strategic partnership that dates back to the 1979 founding of the Islamic regime in Iran.

“According to the latest agreement between two sides, included the transferring of parts crucial for development to each other,” Reuters reported last week.

Tehran is able to stockpile enough nuclear material to create nuclear weapon by the end of this year, emphasized the U.S. official.

The report came a week before the United States triggered U.N. sanctions’ snapback, which would require Iran to suspend all nuclear-enrichment-related and reprocessing activities.

U.S. move is expected to deter Iran from its Nuke activities, including research and development, and ban imports of anything that could contribute to those activities or to the development of nuclear weapon delivery systems.

President Donald Trump has sought to deter Iran from gaining a nuclear weapon and from regional aggression in the past three years.