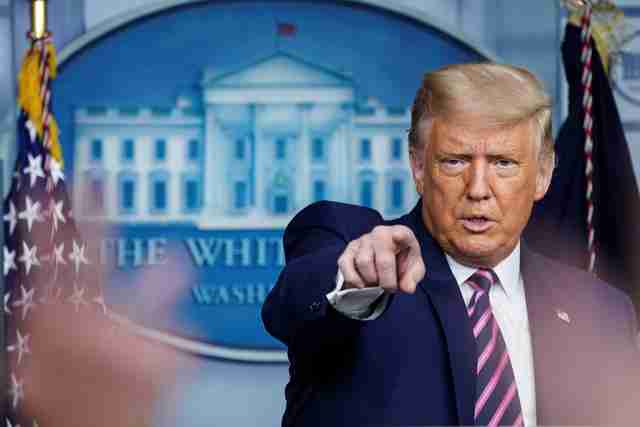 ICBPS Morning Brief– U.S. says all sanctions on the Islamic Republic of Iran (IRI) have to be reimposed.

The White House says on Saturday all the United Nations sanctions on the IRI have to be restored, and a conventional arms embargo on the regime will no longer expire in mid-October.

Reuters, however, has tried to review all aspects of the prolonged disputed issue, but Richard Goldberg, the American political advisor to the U.S. National Security Advisor in the Donald Trump administration, has rejected all sympathizing speech and clarified that the White House has the right to trigger ‘snapback’ because it is part of a binding ‘Security Council Resolution,’ not the Joint Comprehensive Plan of Action (JCPOA).

Recently, During a meeting of the IAEA Board of Governors held in Vienna, Austria’s capital on September 16, the Deputy Foreign Minister for International and Legal Affairs, Mohsen Baharvand said Iran cannot be expected to comply with all of the Joint Comprehensive Plan of Action (JCPOA) obligations without benefiting from it.