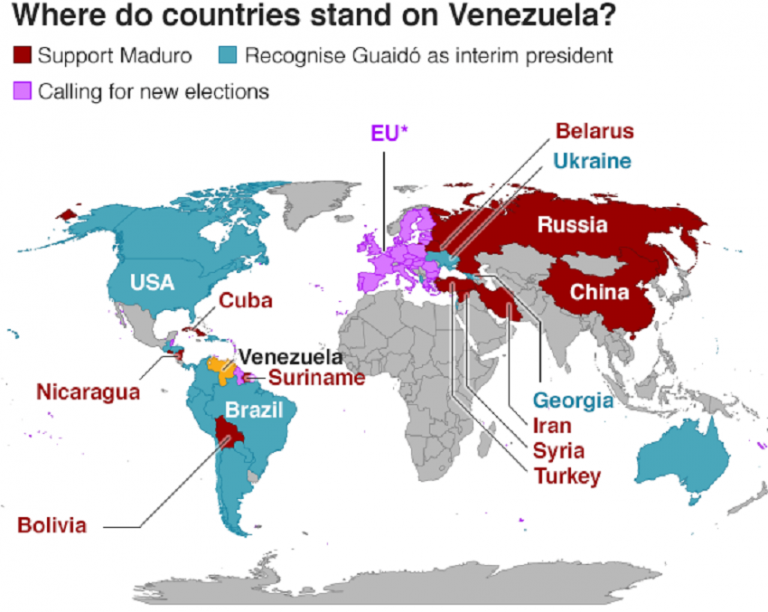 ICBPS Morning Brief– Venezuelan President Nicolas Maduro has announced that his regime is to form a military council, saying Caracas is seeking independence for its weapons system through assistance from countries including China, Russia, Cuba, and the Islamic Republic of Iran.

“We want to activate the Scientific and Technical Military Council, which will make Venezuela’s arms system independent,” said Maduro.

The Venezuelan Maduro also claimed his country is in danger, accusing the Colombian government of “preparing 1,000 mercenaries” to attack borders.

Previously, Venezuelan President Nicolas Maduro has called Russia, China, Iran, and Cuba as true friends of Venezuela for their help.

The Islamic Republic of Iran has sent several tankers carrying petrol has allegedly reached the Venezuelan coast on Wednesday.
Iran shipped 820,000 barrels of gasoline to Venezuela by three tankers in the last month.
In May, Iran also sent five tankers containing 1.5 million barrels — at least $45.5 million worth of gasoline and similar products.