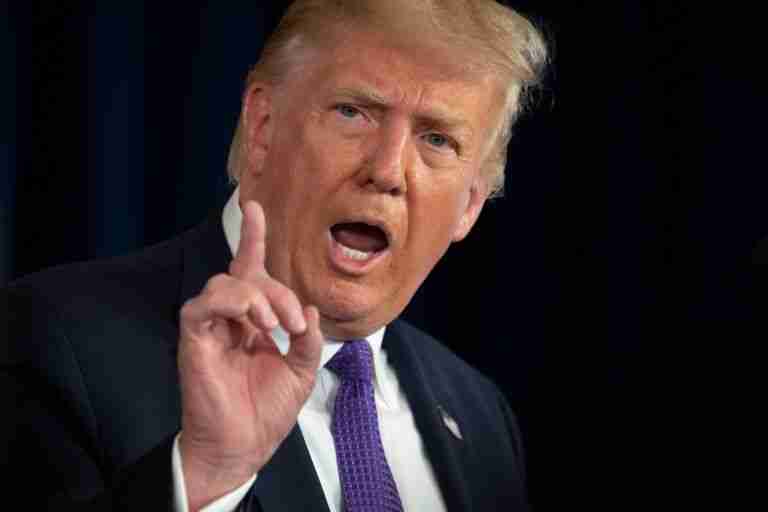 ICBPS Morning Brief– The U.S. Secretary of State Mike Pompeo insisted Wednesday Washington has planned to extend Iran Arms Embargo and — of course – refresh new sanctions on those who violate the sanctions.

Mike Pompeo vowed on Tuesday that Washington would prevent the Islamic Republic of Iran from purchasing “Chinese tanks and Russian air defense systems” as the end to a U.N. arms embargo against Tehran approaches.

In a joint press conference with British Secretary of State Dominic Raab, Pompeo emphasized that “Washington will do what it always does. The U.S. will do its share as part of its responsibilities to enable peace, this time in the Middle East.”

“U.S. will enforce new ‘U.N.’ sanctions on the Islamic Republic of Iran (IRI) starting next week, despite the overwhelming consensus that White House is out of bounds.

“We’ll do all the things we need to do to make sure that those sanctions are enforced,” added Pompeo.

IRI could directly move to buy Russian fighter jets and upgrade its submarine fleet if the embargo expires and Tehran would be “free to become a rogue weapons’ dealer, supplying arms to fuel conflicts from Venezuela, to Syria, to the far reaches of Afghanistan.”

The United Nations Security Council members – including China and Russia –, however, denies the United States right to trigger snapback sanctions on Tehran and comes out in support of IRI’s ambitions – but, Richard Goldberg, the American political advisor to the U.S. National Security Advisor in the Donald Trump administration, however, rejected the sympathizing speech and clarified that the White House has the right to trigger snapback because it is part of a binding Security Council Resolution, not the treaty.