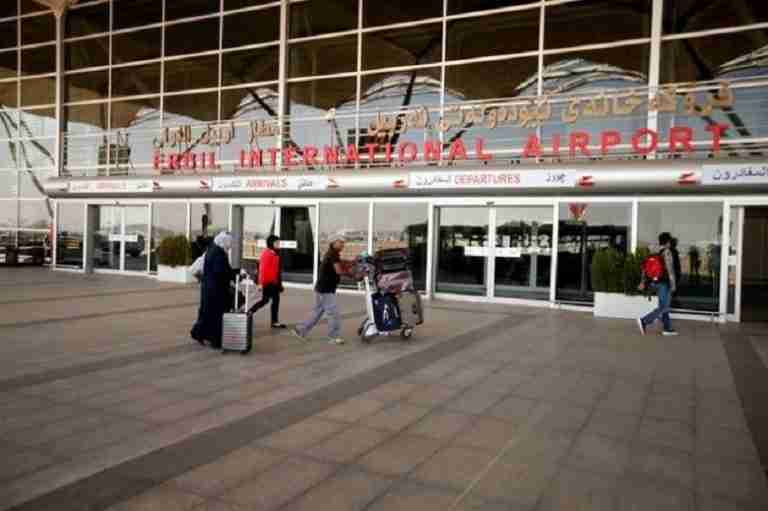 According to local officials, a series of rockets was launched by Iran-Backed Militia group near Erbil airport in the Iraqi Kurdistan region on Wednesday.

As a rare target for rockets, the Erbil terrorist attack is considered a serious threat by Iraqi officials, and it came hours after Iraq’s prime minister Mustafa Al-Kadhimi had pledged to improve the protection of foreign missions in his country.

The PMF militants are an umbrella group composed of mostly Iran-backed Iraqi Shiite fighters that is part of Iraq’s armed forces.
In an official statement, the local government said that the missiles were intercepted and did not cause any major damage. But one of the rockets is said to have hit the headquarters of an Iranian-Kurdish opposition party that is banned in Iran.

Initial reports that Indirect Fire did not land on Coalition Forces in Erbil tonight. There was no damage or casualties. Incident is under investigation.

On his Twitter account, the spokesman for the US-led coalition, U.S. Army Colonel Wayne Marotto, confirmed that initial reports indicated that indirect fire did not land on Erbil’s coalition forces.

“There was no damage or casualties. The incident is under investigation,” he added.