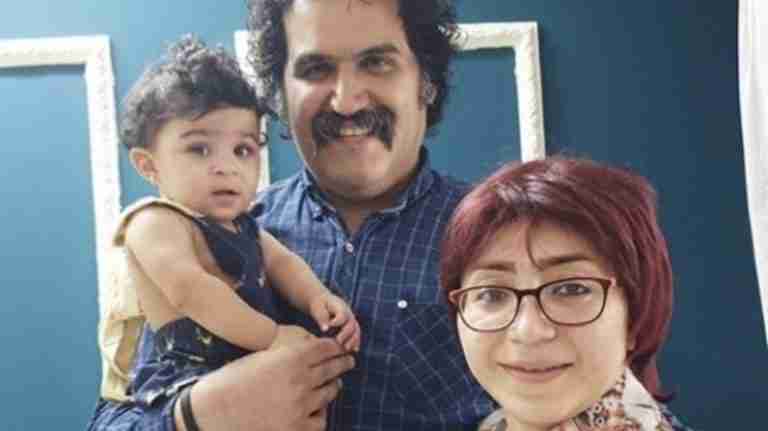 ICBPS Morning Brief– The Islamic Appellate Court in Iran has ruled that a toddler with heart disease must be separated from her Christian parents.

The court in the Persian Gulf port of Bushehr has issued an inhuman ruling to separate a toddler by the name of Lydia from her Christian parents.

The two-year-old girl was subsequently separated from her Christian parents and handed over to the Welfare Organization.

The Christian couple has been forced to give up custody of their adopted two-year-old daughter because she was born to a Muslim mother.

According to rights groups, Lydia was born Muslim but adopted by a Christian couple when she was only ten weeks old.

Rights defenders expressing concern about Lydia as she reportedly suffers from heart and GI problems, said she would face an uncertain future if sent to the orphanage of the Islamic Welfare Organization.

Maryam Fallahi and Sam Khosravi, an Iranian Christian couple, were among seven Christian converts who were arrested by Islamic agents in Bushehr in 2019.

Finally, the Islamic Revolutionary Court sentenced them to prison terms, exile, a fine, and a ban on work and social activities.

The Islamic Republic of Iran treats minorities as second-class citizens but the medieval treatment has been buried for decades because the international community doesn’t take spotlight on Tehran’s malicious activities across the globe, especially in the Middle East.

Iran’s minorities, both ethnic and religious, make up nearly half of the nation’s population. The regime jails, tortures, and carries out death penalty to minorities. The oppressive theocracy has come out against humanity since the Islamic Revolution took power in 1979.

Ever since the so-called moderate Rouhani became the president of the Islamic Republic of Iran, a surge in executions and harsh sentences has given Iran the world’s worst human rights violations rate per capita.

Iran harsh treatment against minorities continues as Tehran tries to target both minorities and converts with arbitrary arrests, physical abuse, and other forms

Western civilization turns a blind eye to all miseries that Iranians have been undergone for 41.