Skip to content
Home
/
Iran Increases Its Intelligent Forces By 50% 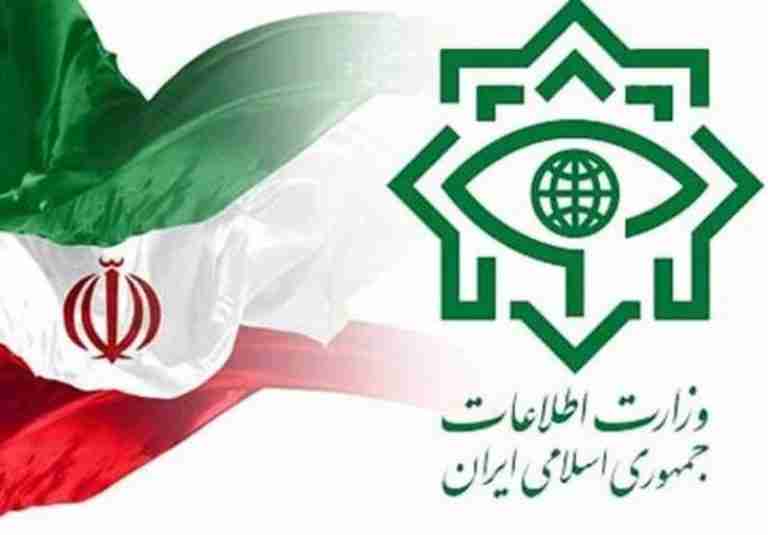 Iran Increases Its Intelligent Forces By 50%

ICBPS Morning Brief– The Islamic Republic of Iran (IRI) announced it has decided to increase its forces of intelligence service by 50 percent.

Rouhani’s cabinet has agreed to a 50 percent increase in the number of Ministry of Intelligence personnel under the “extraordinary increase in intelligence service staff recruitment.” The recruitment of these forces has started since early October this year, but its approval has been notified on November 25 to the Ministry of intelligence and the plan and budget, and employment organizations.

Eshaq Jahangiri, Hassan Rouhani’s first deputy, announced on Wednesday the decision to increase the recruitment of employees of Iran Intelligence Service to 50 percent. The plan was notified for implementation to the relevant department.

The number of Ministry of Intelligence employees has never been announced. Some of the forces work as security forces in government organizations and departments, but the main forces work to protect national security, which the IRI officials refer to as “Anonymous Soldiers of Imam Zaman.”

In 2013, the United States Department of Defense announced that the staff of the Ministry of Intelligence of the IRI is about 30,000.

The U.S. Department of Defense reported that the Intelligence service is one of the largest and most active security organizations in the Middle East, providing financial and military support to Hamas, Hezbollah, and al-Qaeda in Iraq and throughout the world in favor of Tehran’s interests.”

Iraq, Afghanistan, Kuwait, Lebanon, Germany, Georgia, France, Croatia, Turkey, the United Kingdom, Austria, the Republic of Azerbaijan, Central Asia, Africa, and North America are among the countries where the intelligence service has influence there.