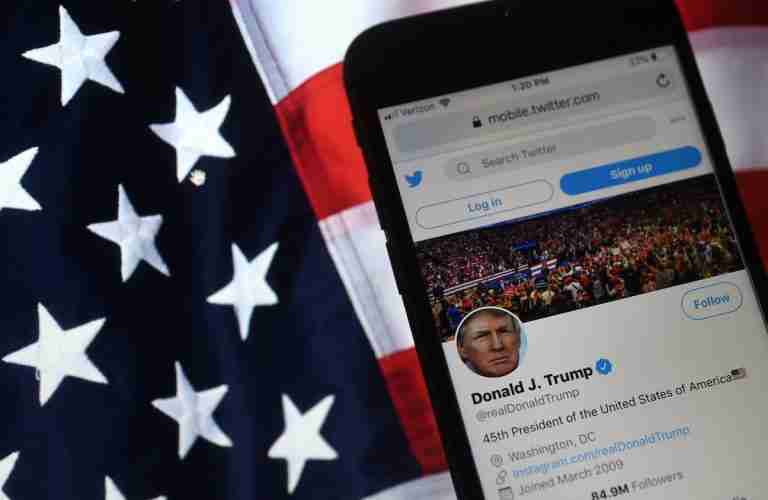 ICBPS Morning Brief– Twitter has removed 130 accounts that were reportedly attempting to disrupt public conversation around the 2020 U.S. Presidential debate.

Based on information provided by the FBI, the malicious act appeared to originate from Iran.

Based on intel provided by the @FBI, last night we removed approximately 130 accounts that appeared to originate in Iran. They were attempting to disrupt the public conversation during the first 2020 US Presidential Debate.

According to the announcement, Twitter found the accounts based on intel provided by the FBI, and removed them.

Twitter said the deleted accounts had a very low engagement and didn’t make an impact on public conversation, because it was able to identify them quickly. It also shared full details about them with other social networks. The company promises to publish more information about the deleted accounts and their content after it’s done with its investigation.

Iran’s regime is known as one of the top cyber-terrorist governments in the world. Cyberwarfare is a part of Iran’s “soft war” military strategy. Being wager of cyberwarfare, Iran is considered an emerging military power in the field. In Iran, three military organizations play leading roles in cyber operations: the Iranian Revolutionary Guard Corps (IRGC), the Basij, and Iran’s “Passive Defense Organization (NPDO).”

The IRGC is the perpetrator behind a series of incidents aimed at American targets, critical Israeli infrastructure, Saudi Arabia, and the other Persian Gulf States. The Basij, a civilian paramilitary organization, controlled by the IGRC, manages what Basij leaders say are 120,000 cyberwar volunteers. The number is probably exaggerated, but the Basij uses its connections with universities and religious schools to recruit a proxy hacker force. The NPDO is responsible for infrastructure protection. To ensure coordination between cyber offense and defense, Supreme Leader Ali Khamenei created a “Supreme Council of Cyberspace” composed of senior military and intelligence officials. According to a 2014 report by Israel’s Institute for National Security Studies, Iran is “one of the most active players in the international cyber arena”.