Skip to content
Home
/
No Matter Who Wins, The Ayatollahs Must Go

World leaders should agree to find a solution to remove the cancerous tumor in the Middle East, Iran, not make deals with it.

Israel Hayom- In Iran, elections, like other issues, are based on fraud and mischief. Iran uses paper ballots nationwide that have to be counted by hand. It is the most effective way of rigging elections.

As a general procedure, the Islamic Republic uses electoral engineering to buy legitimacy. It happened the first time in March 1979 during the Islamic Republic’s referendum, in which people were forced to choose ‘Yes’ or ‘No.’ Although many ordinary people and political groups boycotted the election, the revolutionaries won due to the higgledy-piggledy situation in the country and a lack of emotional intelligence among the people. The “Islamo-Leftists” threw Iran into a dark era from which is has never recovered.

There are always two leading candidates and several junk candidates to put up a show of a fight, to keep false hope of democracy alive.

The nation’s will and the people’s demands have never been a matter of importance to the ruling system.

Now the people know the truth, and most Iranians are expected to boycott the election entirely.

Raisi, who was born in Mashhad and is notorious for mass executions of Iranian political prisoners in 1988, has both political and economic support.

The shadow government is eager to tighten the Islamic Republic’s grip on Iran in a sham race dominated by hardline candidates close to Supreme Leader Ayatollah Ali Khamenei, with widespread outrage over economic difficulties and curbs on freedoms set to keep many Iranians at home.

But the Jew-hating regime’s schemers and strategists will not sit idle, and they certainly have a plan. Let’s see what happens!

Raisi is the son-in-law of Ayatollah Ahmad Alamolhoda, one of the most influential clerics in Iran and Khamenei’s representative in Mashhad, the city of second-most religious importance in the country. Alamolhoda is one of the controllers of an important economic center and one of Iran’s largest provinces, with over 6 million in habitants. Mashhad is a city where the convergence of military power (the Iranian Revolutionary Guard Corps), ideology (the Supreme Leader), and money (Astan Quds Razavi) coexist. The city was Iran’s center of opposition to the FATF.

One possible cabinet could include a team that would recreate former President Mahmoud Ahmadinejad’s, as Raisi has expressed support for Ahmadinejad’s signature domestic policy.

Prominent political, ethnic, and religious figures have also spoken in support of Khamenei’s beloved figure, and the other candidates, including Hemmati, have become punching bags of the election. For Raisi, the current Chief Justice, becoming president would be a step toward becoming Supreme Leader, experts believe.

If Raisi wins, the ultraconservative cleric will be a more reliable, controlled president who acts in the interests of the hardliners.

Whether a hardliner or a so-called moderate wins, nothing will change in the regime’s foreign policy, as the only differences between them are the length of their beard and the color of their turbans. The statistics speak – Foreign Minister Javad Zarif has already exposed that IRGC plays a key role in Iran’s diplomacy.

The lucky terrorist state apparently passed the dogleg bend that the Trump administration called “maximum pressure,” but this is the antisemitic regime has not given up its ambitions to gain ballistic missiles, nuclear weapons and aims to wipe Israel off the “global political map.”

No matter who is elected on Friday, world leaders should agree to find a solution to remove the cancerous tumor in the Middle East, not make deals with it. In Iran, the Jew-hater deep state sets up strategies and the elected government executes what the shadow government decides.

This article was originally published on Israel Hayom. 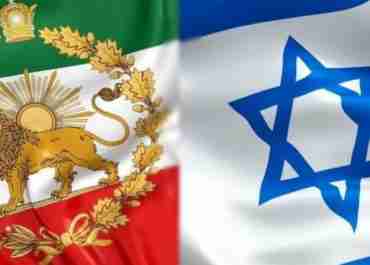 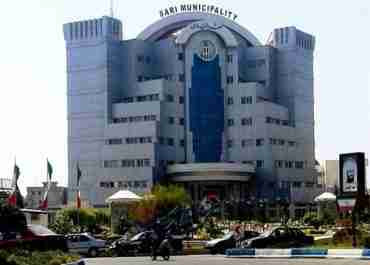 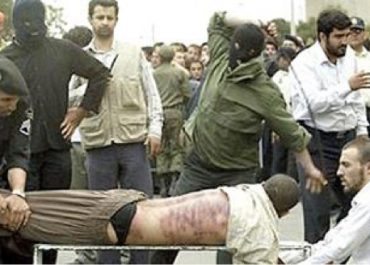 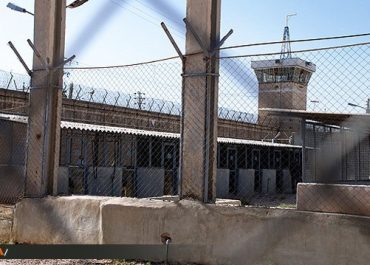 Once Upon A Time In An Iranian Jail