Prominent Kremlin critic, Alexy Navalny, who is in coma after a suspected poisoning, is evacuated to Berlin for medical care.

ICBPS– Russia’s well-known opposition leader, Alexey Navalny, — who is gravely ill after a suspected poisoning — was flown from Siberia to Berlin on Saturday following a medical evacuation flight.

The Kremlin critic Navalny was flown out of Russia on Saturday morning to receive treatment in the German capital, reported CNN.

“Navalny fell suddenly critically ill on Thursday while flying to Moscow from Siberia where he had been meeting with members of a branch of his grassroots activist group,” according to ABC News.

yesterday, Al Jazeera’s Dominic Kane, reporting from Berlin, declared that Navalny will be treated at prominent Charite hospital in the German capital.

Alexy Navalny, the critic of Russian President Vladimir Putin, is in a coma after becoming sick from suspected poisoning on a flight to Moscow from the Siberian city of Tomsk, sia his spokesperson Kira Yarmysh on Thursday. The plane later, whoever, made an urgent landing in Omsk, she added.

Navalny’s supporters denounced that as a ploy by authorities to stall until any poison in his system would no longer be traceable, reported Al Jazeera.

Yulia Navalnava, Navalny’s wife said that she has not been provided with reliable information on her husband’s condition, speaking in Omsk on Friday. “This situation is outrageous.”

“The suspected poisoning of Navalny was not the first time that critics of the Kremlin have been targeted in such a way,” Al Jazeera quoted the Atlantic Council senior fellow, Ariel Cohen.

He noted the assassination of Russian politician Boris Nemstov in 2015, the poisoning of Alexander Litvinenko, a former KGB agent who died in 2006 after drinking a cup of tea laced with radioactive polonium-210, as well as the case of Sergei Skripal, a Russian spy who spent weeks in critical condition after being poisoned with the military-grade nerve agent Novichok in the British city of Salisbury.

“So clearly, being an outspoken opposition leader or being a corruption fighter or a whistle-blower in Russia is a dangerous business indeed,” Cohen emphasized.

Ukraine and Russia: What You Need To Know Right Now 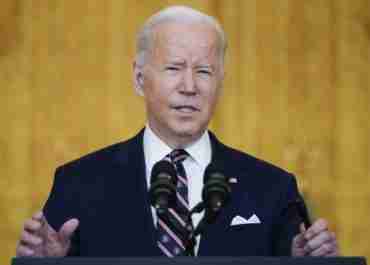 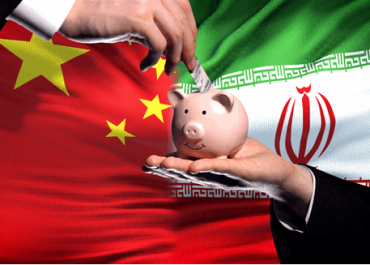 China Continues To Import Oil From Islamic Republic Of Iran 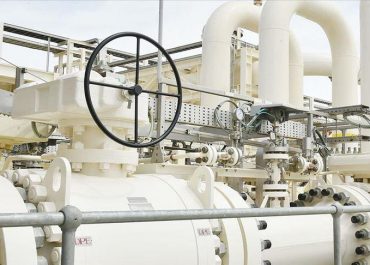 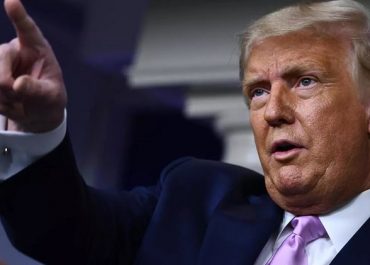