UAE Receives U.S.-Israeli delegation led by Kushner on the first commercial flight between UAE and Israel.

ICBPS– Top aides to the U.S. President Trump and Israeli PM Benjamin Netanyahu flew to the United Arab Emirates on Monday, August 31, 2020, to put the final touches on the normalization deal.

“That’s what peace for peace looks like,” Netanyahu tweeted, describing a deal for formal ties with an Arab state that does not entail territorial concessions, according to Reuters.

The trip — led by Kushner, senior adviser to U.S. President Donald Trump, and includes U.S. National Security Adviser Robert O’Brien and Meir Ben-Shabbat, head of the Israeli National Security Council — followed the announcement of the Abraham Accord on mid-August to normalize relations between the Abu Dhabi and Jerusalem.

Israel vowed to halt all annexation of Palestinian territories in exchange for establishing diplomatic ties with the United Arab Emirates, according to the accord.

After 49 years Israel and UAE will fully normalize their diplomatic relations, they will exchange embassies, ambassadors and begin cooperation across the board and on a broad range of areas, including tourism, education, health care, trade, and security, said President Trump on Thursday, August 13, 2020.

“The U.S. is helping to support the full normalization of ties between Israel and the United Arab Emirates, a breakthrough in relations in the Middle East and part of the administration’s efforts to shore up support against the Islamic Republic of Iran (IRI),” added President Donal Trump.

The normalization deal is the first such accommodation between an Arab nation and Israel in more than 20 years and was catalyzed largely by shared fears of the Islamic Republic of Iran.

With the word “peace” printed in Arabic, English and Hebrew above a cockpit window, the El Al Boeing 737 took off for Abu Dhabi from Tel Aviv’s Ben-Gurion international airport, a flight of about 3 hours and 20 minutes, the pilot announced to passengers, reported Reuters. 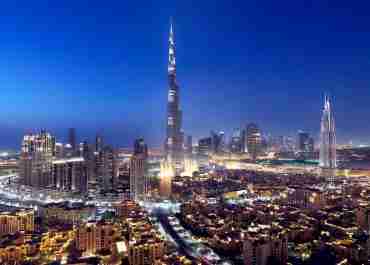 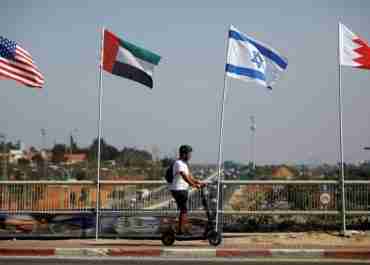