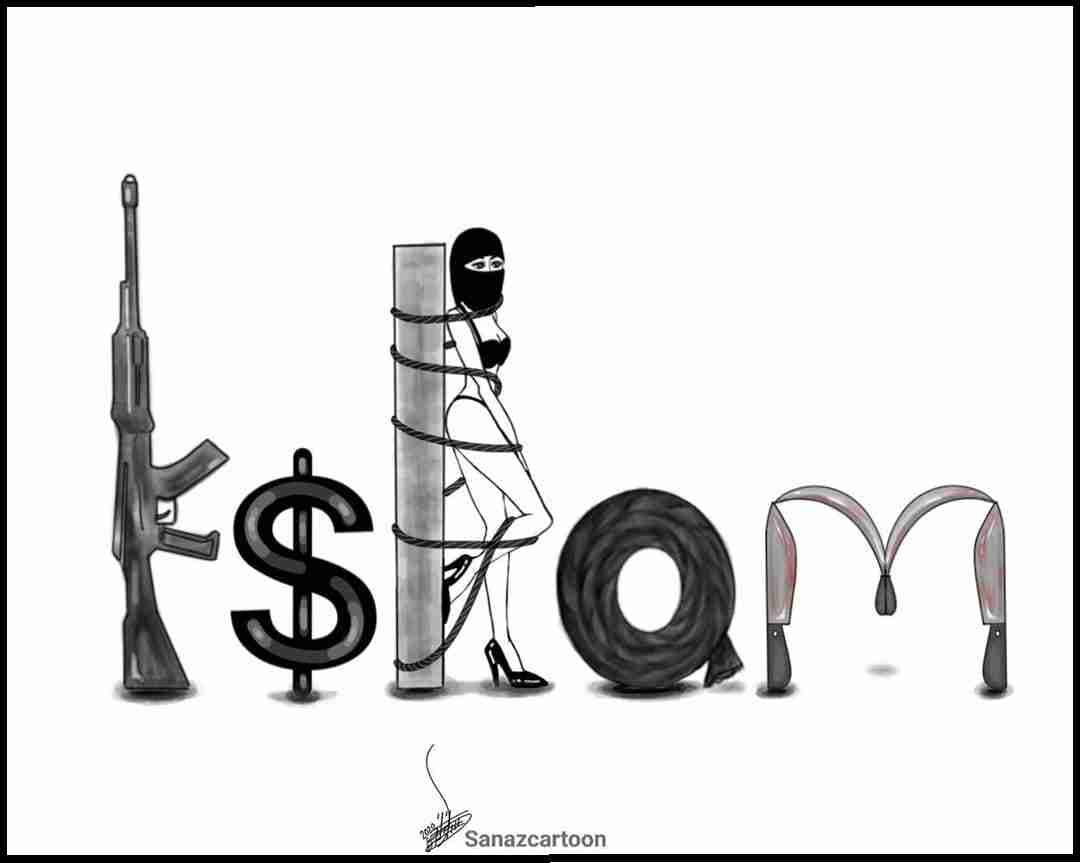 ICBPS- With a long history of Islamic Terrorism, nowhere is safe for citizens throughout the globe anymore unless a global consensus is formed against the Islamic Republic of Iran and its proxies.

ICBPS– IRGC-affiliated airliner flying over Syria was reportedly forced to alter its course after being approached by a foreign fighter jet, IRI state-run media announced on Thursday. Experts say the Islamic Republic of Iran bolsters terrorism by using airliners as “Human Shield” tactics.

The Mahan Airline (owned by IRGC terrorists) flight #1152 en route to Beirut from Tehran had to maneuver after being challenged by a foreign. fighter jet[s], which allegedly resulted in injuring several passengers.

The Iran regime owned Mahan Airliner belonging to FTO-IRGC, was heading from Tehran to Beirut on Thursday, July 23, 2020, when the pilot staged a safety maneuver, according to the news.

After refueling, the aircraft flew back to the Iranian capital Tehran in the early hours of Friday.

Since years ago, the FTO-backed airliner was designated by the U.S. Treasury Department for support to the IRGC Quds Force. In 2011, Washington sanctioned the IRGC aviation company for its support of the external [terrorist] operations branch of Quds Force.

The airliner, also known as IRGC-Air, works as a tool for the Islamic Republic of Iran’s expansionist policies, including the transfer of revolutionary guards personnel and logistics for FTO-IRGC and proxy militias in the region. ICBPS ICBPS